Ten years on, and Aidha continues its journey to reach new horizons, thanks to the hard work and commitment of its volunteers and mentors. Long time volunteer Kate Vickery recounts her Aidha volunteering experiences.

Kate Vickery, a volunteer at Aidha since 2011

There is nothing more rewarding than sharing one’s knowledge to create a positive impact. The pool of volunteers at Aidha have created a far reaching impact on its students and their communities. On the other hand, it is interesting to know what drives the volunteering team at Aidha. Let’s hear from Kate Vickery, a volunteer since 2011.

Kate Vickery joined Aidha as a Computer Workshop mentor in August 2011. She started mentoring Compass Club and Leadership Club in 2013. This year, she is mentoring the ‘Improving Your English’ class. She sees her mentor role as a highly rewarding experience. “Discussing students’ goals, hopes and dreams inside and outside the classroom is so inspiring and insightful for me,” she notes. Having  studied Sociology, Kate enjoys interacting with students from different backgrounds who are highly motivated and eager to learn new things. “I also learn a lot from mentoring, such as facing the challenge of meeting my students’ differing learning expectations.” 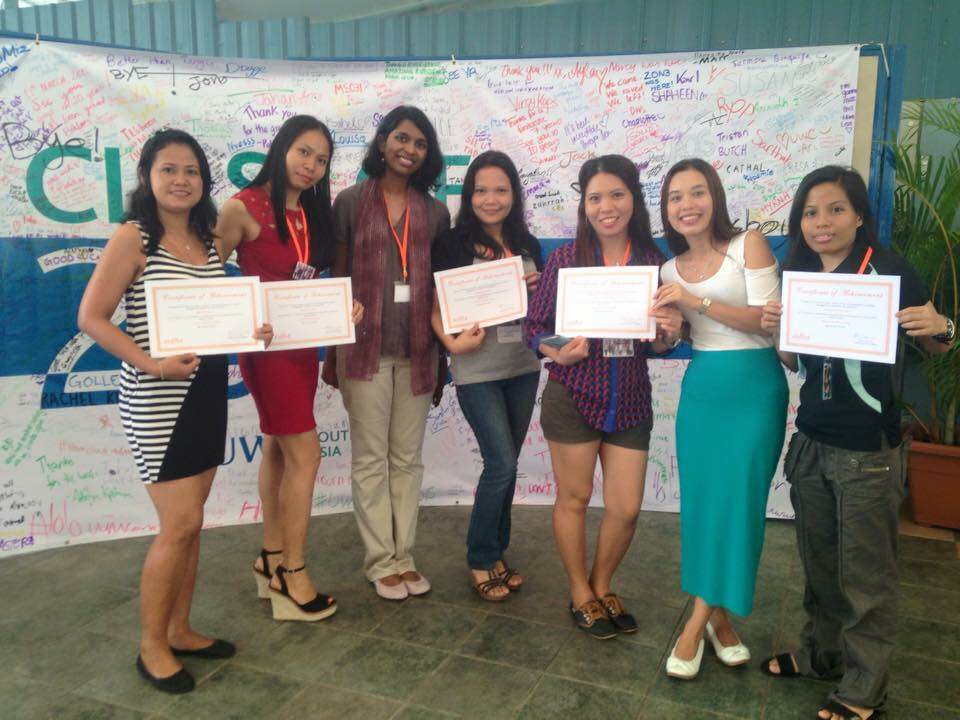 Apart from mentoring, Kate is an active volunteer in the office team of Aidha. She was part of the project for revamping the Computer Workshop curriculum (January – August 2012). She has donned many hats as a volunteer including Interim School House Manager (August – October 2012), Volunteer Management Recruiter (January – October 2013), Student Support Coordinator supporting the Operations Team (October 2013 – June 2014) and Facebook Manager for the Communications Team (July 2014 – present). Kate holds her office team in high regard. She says it is inspiring to see what a small team can achieve with a lot of drive, hard work and motivation. 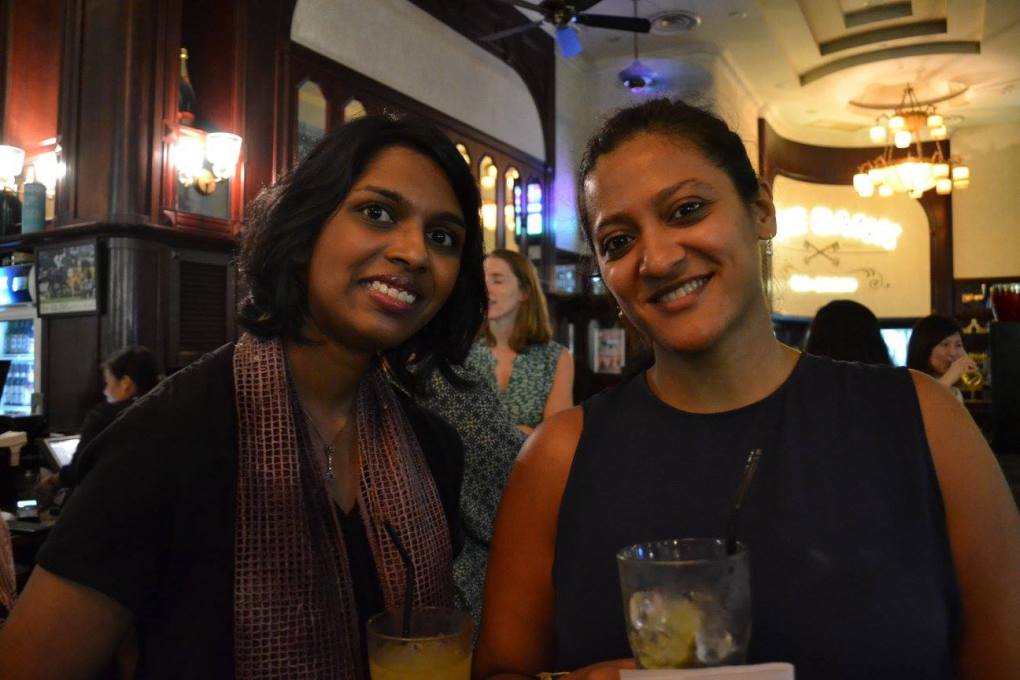 Kate has also been training and mentor buddying new volunteers and mentors. It is a diverse mix of people who come to volunteer with Aidha. Recounting it as an interesting experience, she says it is an opportunity to learn new things. As for words of wisdom for new volunteers, she believes the idea is to come with an open mind. Having had her concerns as a newcomer to teaching and mentoring when she first joined Aidha, she says the mentor training and buddying gave her reassurance to start off with confidence.

She signs off by saying, “It is not just what drives you to Aidha, but the memorable and unexpected moments that Aidha gives back to you which are the true reward.” 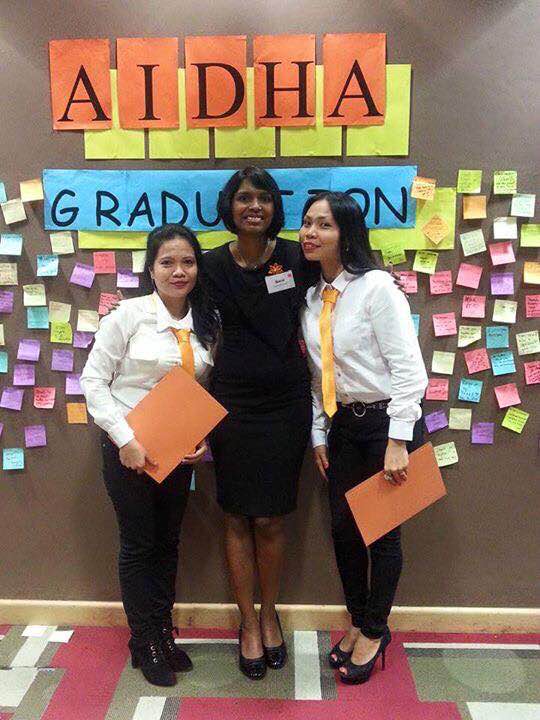